The Tamil Rights Group (TRG) brings together victims, activists and experts from home and diaspora Tamil communities, and well-wishers who actively seek to take forward the Transitional Justice process despite the recent unilateral withdrawal of Sri Lanka from its United Nations Human Rights Council (UNHRC) obligations it first co-sponsored in 2015.

The current regime is responsible for conducting war on its people that violated International Humanitarian Law and International Human Rights Law and remains unwilling to account for all grave international crimes, the conduct of war, forced disappearances, and missing people in their custody.

Sri Lanka’s decision to go back on its commitments and the reversal of the meagre progress on Transitional Justice leaves us with no alternative but to call for an International Independent Justice mechanism from the UNHRC. The UNHRC requires a robust response by the Council, including steps towards the creation of an accountability mechanism to ensure the victims of the nearly three-decade-long conflict get the justice that is owed to them.

The TRG is also passionate about upholding UN conventions, and protecting natural rights and human rights. The recent assault on parliamentary democracy, shrinking space for civil society activism, attack on dissension and intimidation of Tamil journalists have added further setback for the survival of Eelam Tamils facing structural genocide amidst the growing military interventions of occupational forces. TRG also notes the increased discrimination and racial targeting of Muslims in recent years, the rise of militarism and police brutality, and increased suppression of dissent and basic freedoms.

The national oppression of Eelam Tamils further warranted the need to establish TRG at this historical moment. It is dedicated to achieving justice and accountability through Transitional Justice processes and lawfare. The TRG is also a space for active collaboration between those who have been at the forefront of the Eelam Tamil political struggle, young activists, and advocates, thus bridging the gap between different generations.

The Tamil Rights Group (TRG) is committed to ensuring Transitional Justice and self-determination for the Tamil people of Sri Lanka and protection of the rights of all minority and targeted groups in Sri Lanka. TRG functions as a space for robust collaboration between seasoned advocates and experts, and young and upcoming activists based in the homeland and diaspora communities, who acknowledge the urgency of obtaining justice and accountability for the structural genocide of the Tamil people, and the war crimes and crimes against humanity which were committed at the last phase of the war in 2009.

The current government of Sri Lanka unilaterally withdrew from the UN resolutions it co-sponsored in 2015 and thrives on a system of impunity and ethno-religious extremism. The TRG thus seeks to take forward the Transitional Justice process through universal jurisdiction and international law by employing the use of lawfare. We plan to engage and work closely with countries who value human rights, justice, and pluralism, and other actors in the international community to further our goal of Transitional Justice and to hold the Sri Lankan government accountable for its ongoing chauvinistic actions and policies. We also seek to establish a Civil Liberties Union in Sri Lanka which would champion structural reform, protect the human rights and freedoms, educate the public on their rights and legal mechanisms, and provide a platform for the Tamils and other minority groups to engage in discussion and achieve political solutions to their challenges and problems.

This strategic plan details the work of TRG over the next four years and sets realistic goals for the ways in which TRG would work and grow in this period.  The TRG will develop annual plans which would present each year’s activities greater detail and ensure that these are structured in a manner that would realize longer-term goals and visions. TRG would conduct periodic Monitoring and Evaluation to learn and improve the impact of our work. TRG’s work is driven by the mission to achieve Transitional Justice for the Tamil people, uphold and protect human rights of Tamil, Muslim and other marginalized communities in Sri Lanka, and to enable the realization of political solutions that reflect the plurality of the people of Sri Lanka. 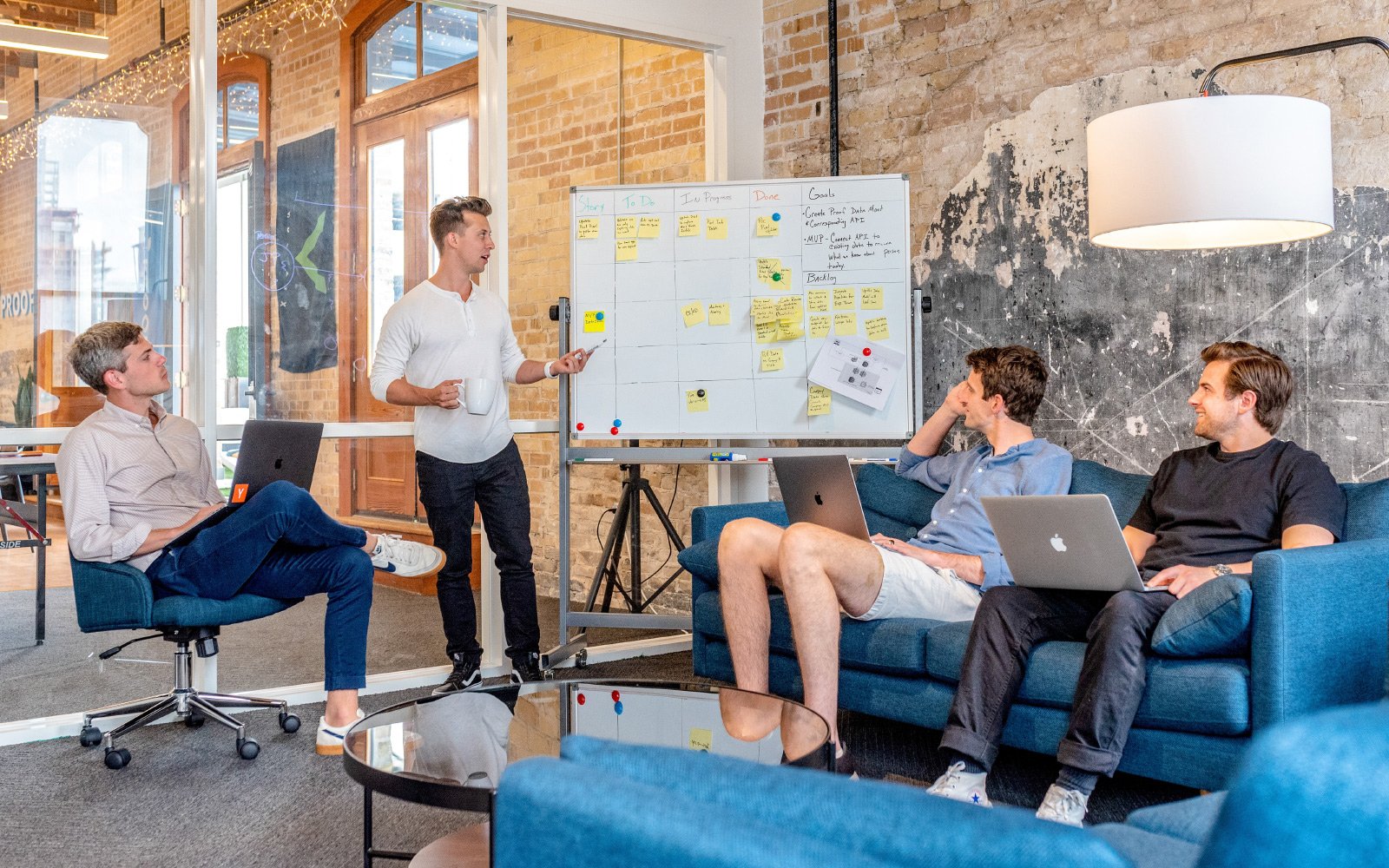 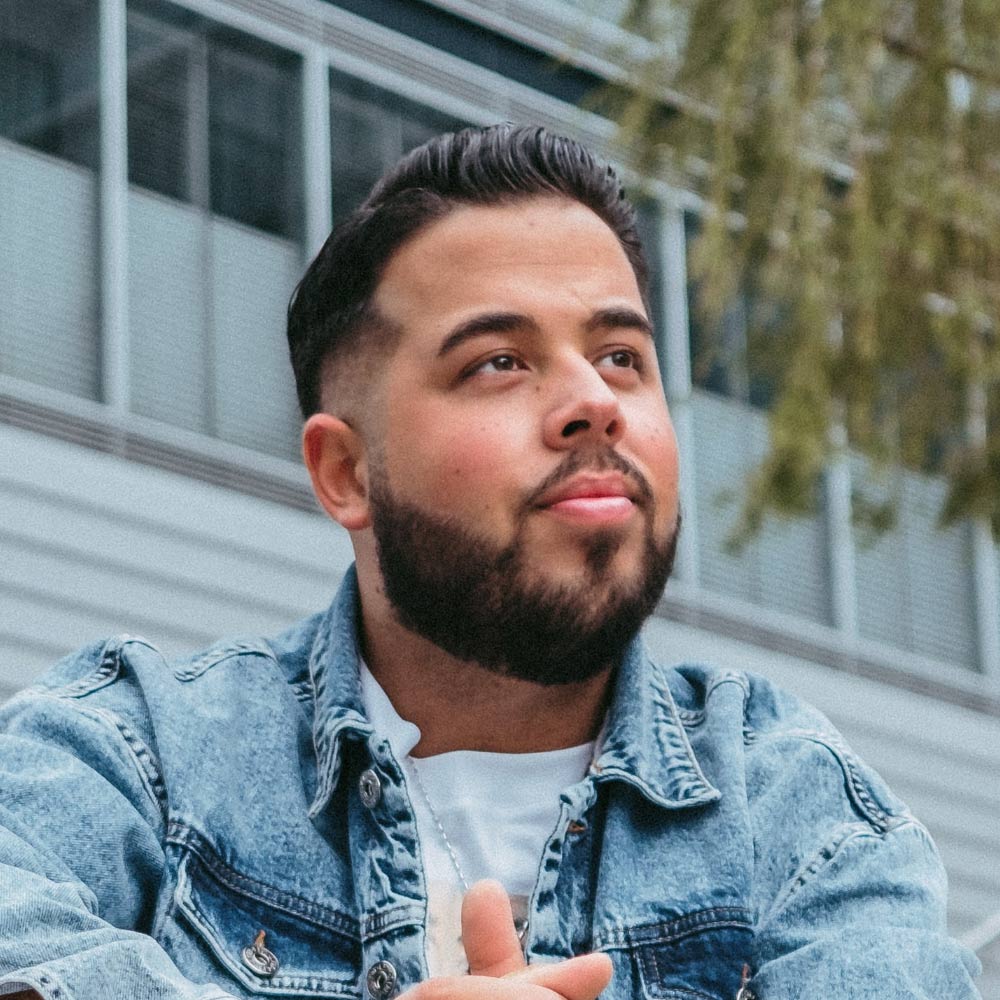 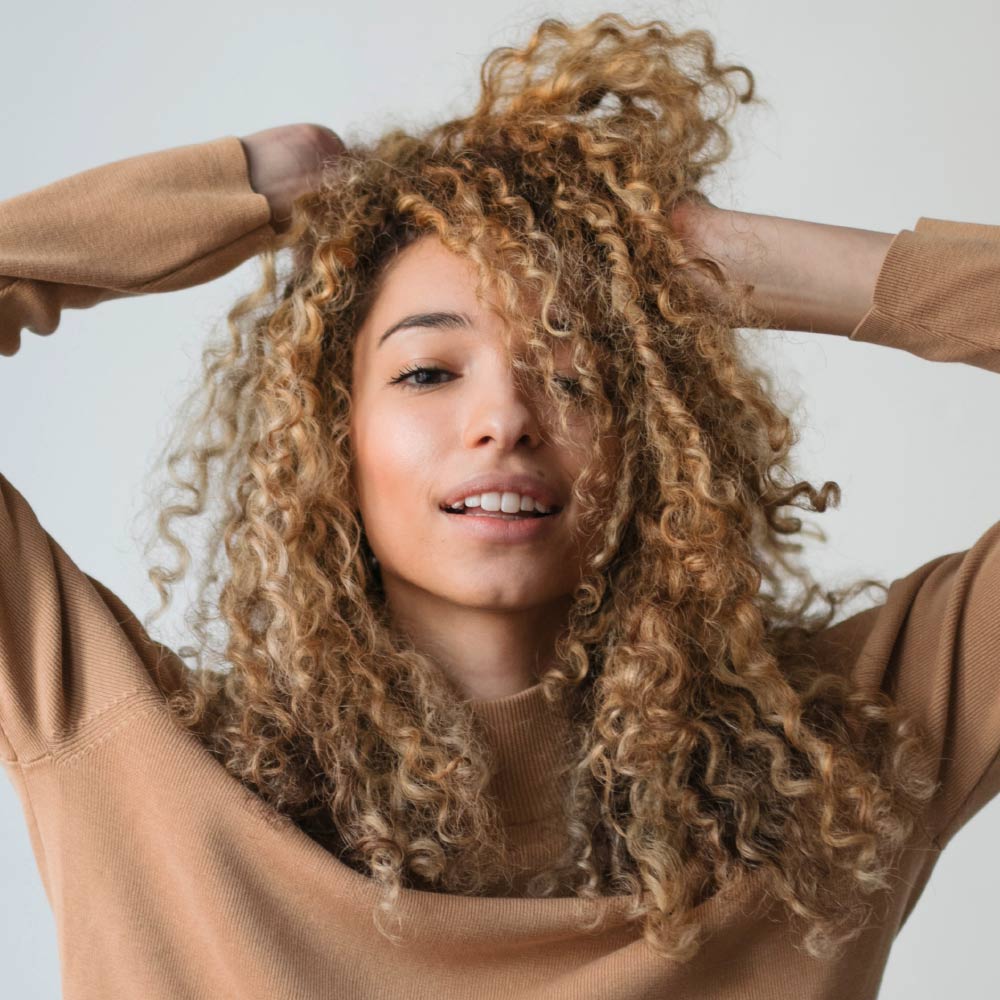 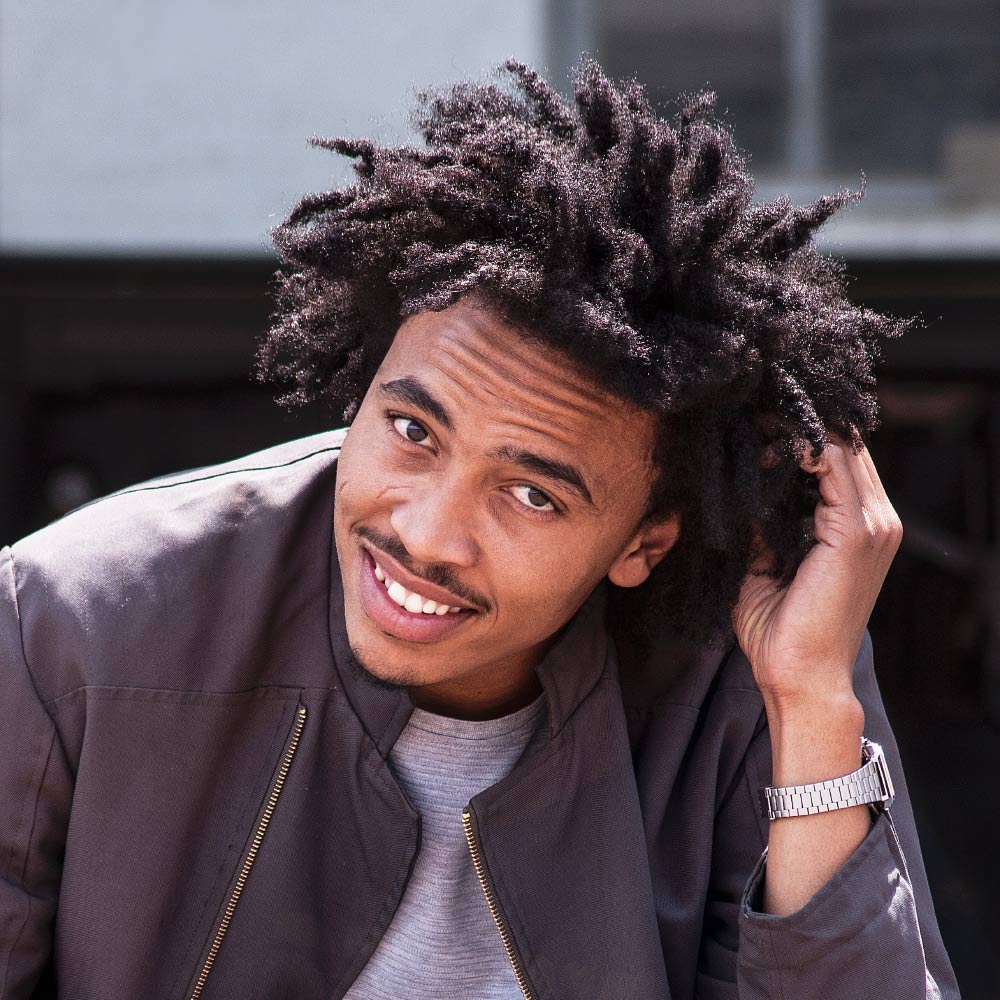 Join our team - get in touch! 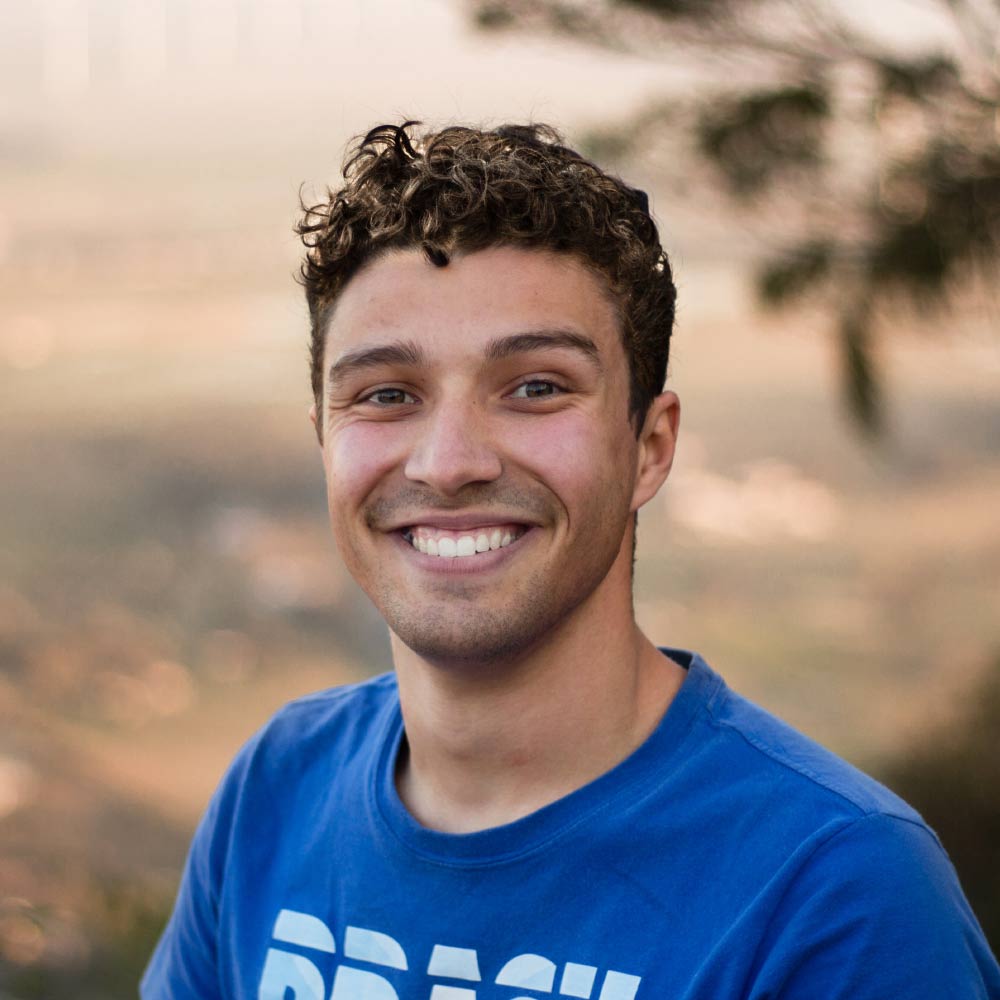 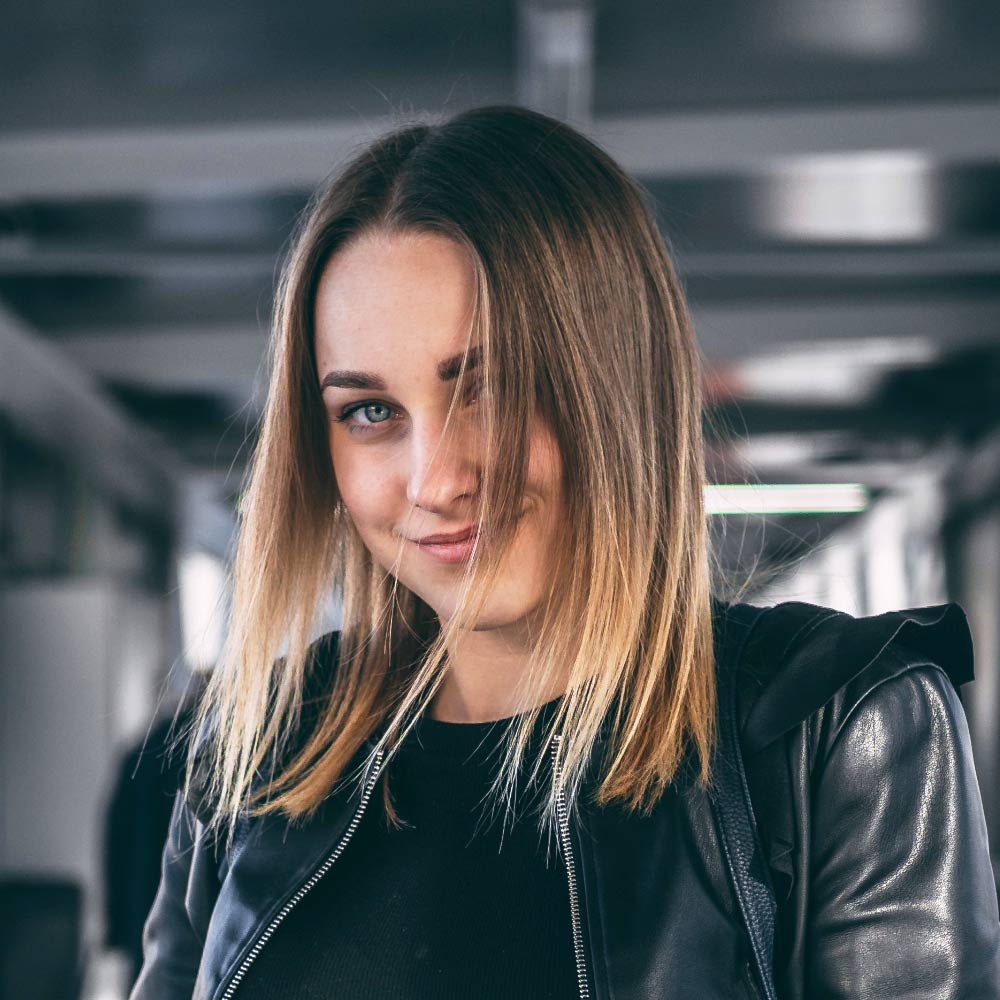 What We Are Good At

Have a project for us?
Get in touch!

DROP US A LINE